History finds Naxos in the late Cycladic culture from 3000 B.C. (or earlier) after the fall of Crete, which itself eventually gave way to the Ionian and Athenian ones. EvenHomer mentions the island of Naxos after the name "Äéá" ( Zeus).
The ancient city, north of the port, where can be found also ancient ruins of the Mycenaean civilization. Portara, the huge gate of the temple of Apollo that never ended by the tyrant Lygdamis 523 B.C. on the deserted isle of Palatia which connects to the ancient city. The statue of Couros ("Êïýñïò") that the lion ("Óößããá") of Delos which had travel from the ancient Delos with other statues.
After the Persian wars it became part of the Macedonian kingdom in 338 B.C., after the battle of Chaeronia.

Later Naxos was ruled of the Ptolemies, and finally the Romans took command in which time the island suffered terrible raids by pirates whereas  Apostle John, from Patmos, brought Christianity to the island in the first century A.D.
The Byzantines continued and the next to conquer the island were the Venetians, who later turned the island over to Marco Sanudo in 1207.  He became Duke of Naxos and the Archipelago.
The Dukes of Naxos ruled until 1566, when the Turks claimed the island. In 1821 the islanders took part in the Greek War of Independence with the other Aegean islands and the Greek mainland against the Turkish rule and earned freedom.
Today
Life in the island of Naxos is a mixture of modern European ways along with Ancient Cycladic flavors.

For comments Find us on: 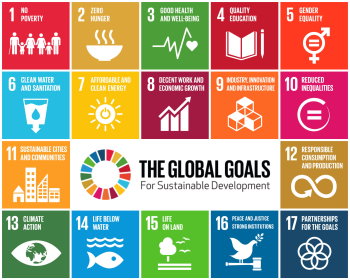